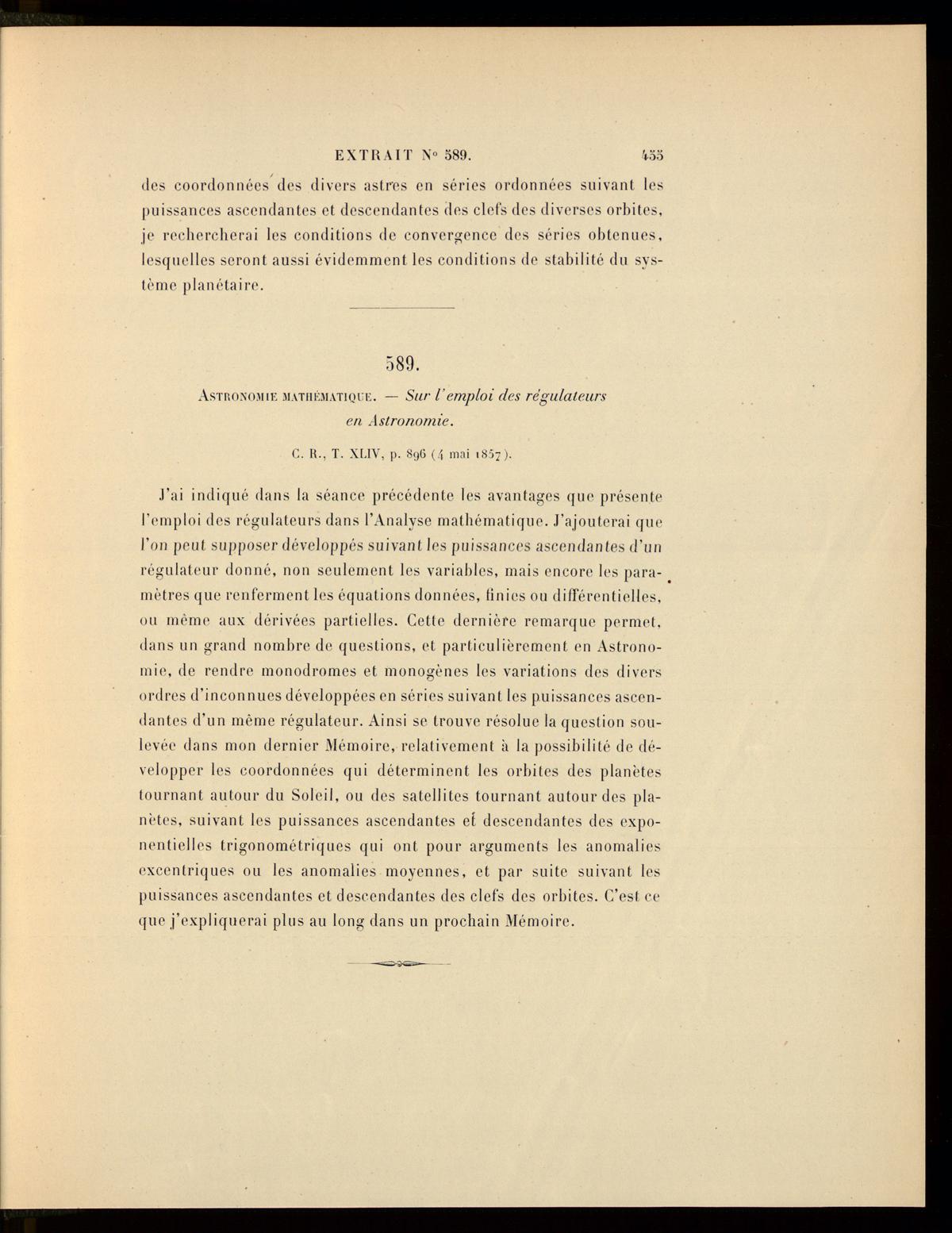 37
What motivated Cantor to invent set theory?
29
Was object oriented programming influenced by the mathematical category theory?
7
Did Poincaré say that set theory is a disease?
5
Has Euclid stated Cauchy's theorem?
2
An English translation of Cauchy's "Cours d'Analyse"
5
What was the motivation for Cauchy's Integral Theorem?