How did Kepler's teacher Mästlin calculate the Golden section?

In a letter to Kepler, his former professor Michael Mästlin mentioned that he had calculated the golden section to the 9th decimal place. Why was it considered notable? What method$^\dagger$ did Mästlin use?

I assume they were not aware of the Fibonacci sequence, but they must have been aware that the answer was correct when the digital expansions after the decimal point were the same for $\varphi$, $\varphi^2$ and $\varphi^{-1}$.

$\dagger$ In schoolboy maths if possible!

This episode is discussed in A Mathematical History of the Golden Number by Herz-Fischler. The 1597 letter was not from Mästlin to Kepler but from Kepler to Mästlin. In it Kepler described a construction of a right triangle whose sides are in geometric progression, now called the Kepler triangle, which he attributes to "Magirus", who "pleased me among others with a new enthusiasm for geometry". Who that was is unknown.

A simple application of the Pythagorean theorem shows that the quotient of the geometric progression is $\sqrt{\varphi}$, where $\varphi$ is the golden ratio, or the extreme and mean ratio, as Kepler calls it after Euclid. Considering Kepler's preoccupation with both mystical geometry and numerology his pleasure with this triangle is not surprising.

In his annotation of the letter, Mästlin put some numbers on the sides and calculated numerical values in terms of square roots, which gave him an approximation of the reciprocal golden ratio and its square root, but not to 9 places, only 7. He did not say how he calculated the square roots, but quickly converging iterative methods were known since Heron, if not Babylonians.

Btw, Kepler rediscovered the relation between the golden ratio and the Fibonacci numbers (noted by Jacob prior to 1564, and by an unknown Italian, who left an undated note in Pacioli's 1509 edition of Elements), but later. It is described in his Six-Cornered Snowflake (1611), where the sequence comes up in approximating regular pentagons, see Tatlow, The Use and Abuse of Fibonacci Numbers.

Here is from Kepler's letter translated by Herz-Fischler:

"Now furthermore so that the Royal professor may achieve something even worthy of his title he proposes to you most renowned D. [Doctor] a geometrical problem; to build a right angled triangle all of whose three sides are mutually and continuously proportional so that just as the lesser side is to the greater around the right triangle so is the latter to the one subtended by the right right angle [i.e., the hypotenuse]. I do not know the distinctive use of this discovery except that it more greatly enhances geometry."

"This discovery is due to Magirus wherefore I courteously greet him and show myself thankful to him because of this, that as by his very pleasant theorem he has pleased me among others with a new enthusiasm for geometry. The proof is easy on the basis of his discovery; because I have changed it into another form such that I think I will easily persuade even Magirus himself to think that it is entirely mine."

Next is Mästlin's annotation with Herz-Fischler's insertions referring to the image reproduced from his book. This is the first known decimal approximation, although sexagesimal ones appear already in Ptolemy's table of chords (but he was not specifically interested in $\varphi$). In the quote below $S()$ is the square, and $R()$ the square root: 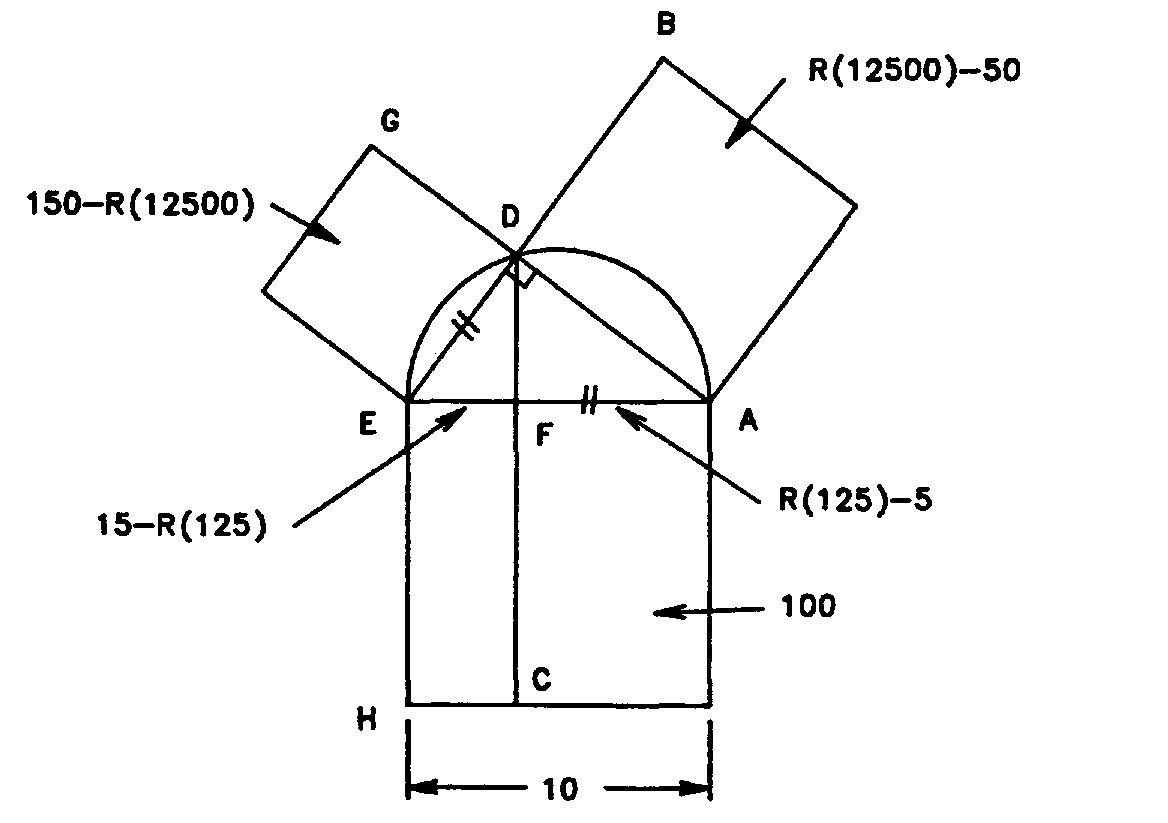 Not the answer you're looking for? Browse other questions tagged mathematics history or ask your own question.

11
When did architects learn how to calculate load on building members accurately?
17
Who was the first to calculate $\pi$?
14
How did Poincaré discover the fundamental group?
2
How did the Arabs determine the longitudes of cities?
4
What did Newton's teacher contribute to the Fundamental Theorem of Calculus?
1
When did the notion of space, geometric space appear?