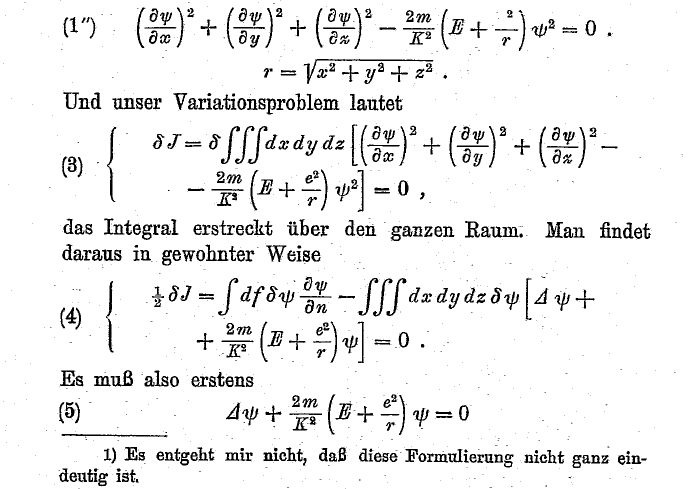 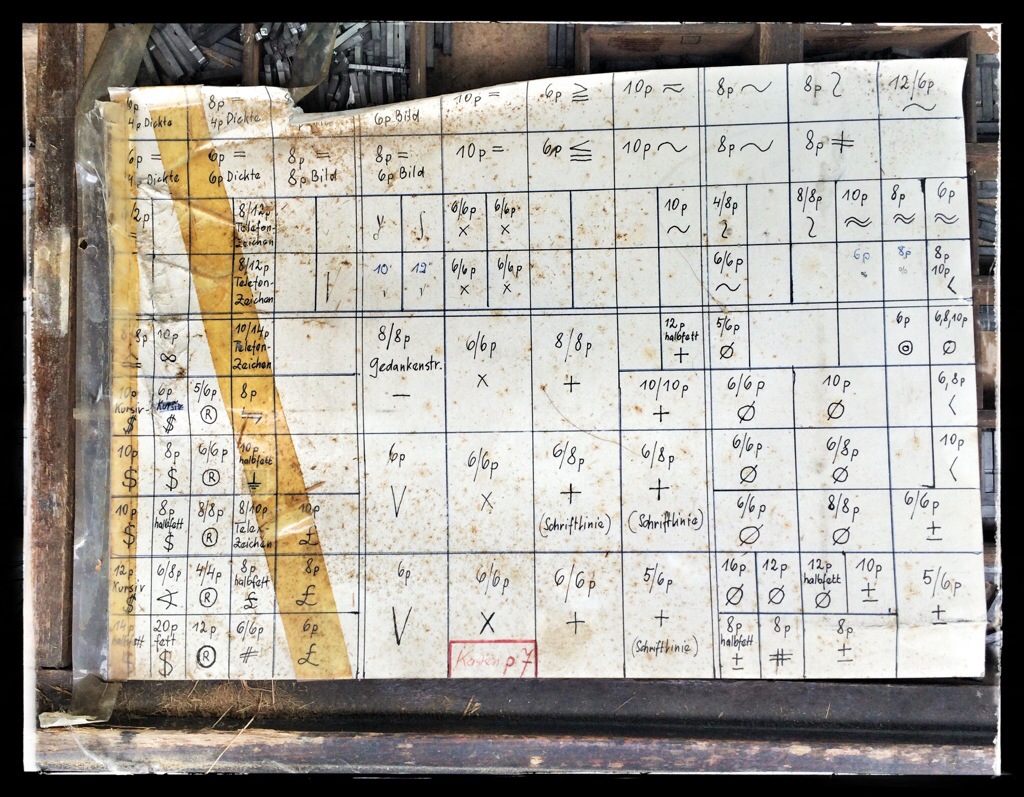 Before the middle 1990s we lived in the "Gutenberg Universe". In the universe where everything was PRINTED using lead fonts. This was the case from XVI century to th 1990s. The authors (Heisenberg, for example) would submit their paper to the journal, HANDWRITTEN, or text typed on a typewriter, and formulas inserted by hands. Until the beginning of 1990-th mathematicians inserted formulas by handwriting in a typed manuscript. Typewriters which could type Greek and Latin letters, and some formulas were common only in the US, and even there I am not sure how common.

In 1960s I visited such a print shop. Printing the local newspaper. The labor condition were terrible: enormous noise, lead dust everywhere... This was a very hard work. And take into account that the typesetter had to compose lines right-to-left. Some mechanization was introduced later, like the machine called linotype, (see "Linotype machine" in Wikipedia) which was something like a typewriter but enormous. And only professionals worked on them, not the authors, not Heisenberg:-)

Added remark: whatever the publishers do nowadays, before 1990s they did the same AND typesetting in addition to this. And now compare the prices, just out of curiosity. At least in 1980s many good universities were able to afford subscription to all or almost all math journals.

I was one of those secretaries that knew how to use those beasts. In fact, I used a manual typewriter (not a Selectric) to type these formulas for the 30 chemists I worked for at General Tire in the U.S. Our typewriters were outfitted with a holder. I had boxes of individual keys for each of those Greek letters, etc. To create the formula, I picked out the key I needed, inserted it into the holder, struck the X key. I typed reports of hundreds of these formulas, on a manual, in draft, and then in final on multilith paper to be run off on a machine. They didn't pay me enough or appreciate the work. It really was a piece of art when we finished.

5
Modern usage of alchemical symbols
2
Whose idea was it to use Greek symbols?
7
Diagrams in early Mathematical Paper Publication
1
Biographies on 20th Century physicists
0
Invention of matrix symbols
3
How did philosophers and scientists in the 18th century view mathematical explanation?
1
Where can I get early 20th century books on electronics and mathematics?