Attitude towards mathematics throughout History

I am curious about how the majority of non-mathematicians felt about mathematics throughout history. When did the general opinion on math start to become what it is today--namely, that math is boring and for geniuses and other things of this nature?

Of course that answer depends on the culture and time period. But I have a guess on when it started in the United States of America.

I suppose that my assumption that the general opinion towards mathematics is hostile was not granted. Most people know on some level of the importance of mathematics even if it isn't exactly their cup of tea.

After more thought, I realize that most people don't hate mathematics, but are merely apathetic towards it. Most know that it is important in some vague way, but it is not clear how what they learned in class actually translates to real life--besides basic arithmetic. However, I have witnessed that those who are currently schooling usually have one of two attitudes towards math.

There are those who are rather fond of it because they have found something in math that makes them happy and they keep finding new things. Then there are those who were once fond of math but then lose interest either because it became too repetitive or too challenging or unmotivated.

Nonetheless, the stereotypes I originally asked about are still prevalent in popular culture, especially in the U.S. (I don't know about the rest of the world.) Then a more accurate question would be this:

Once again the answer depends on the time and culture, so an answerer could just pick a time period they like or one could attempt to answer for many time periods. Whatever you wish.

Since mathematics was invented, it was highly respected, as a part of the education curriculum. I mean those who establish curricula in education think it is very important. European curriculum in the Middle ages contained trivium and quadrium; they included arithmetic, geometry, astronomy and music (the last two items were considered as parts of mathematics too). Mathematics and music were also included in the 6 Noble Arts of Confucius.

At the present time, in elementary, middle and high school, more hours is spent on mathematics then on any other single subject. I suppose this is the case in all countries, even in the US (where math curriculum in general education is very weak is comparison with other countries that I know).

Mathematics is a mandatory subject in almost all college curricula, no matter what your major is.

On the other hand, because of the nature of mathematics, it is considered a difficult subject by most students, and quite intimidating too. That's why they say that they hate it. I suppose this is what most student said since mathematics became one of the main parts of the mandatory curriculum. There is an evidence of this since the Hellenistic times (the anecdote about Euclid teaching some king).

The reason why it is difficult was very well explained by Euclid himself in this anecdote: in most other subjects you can just learn, memorize something, and think that you know the subject. In mathematics you have to understand. Another reason is that mathematics develops continuously already 2600 years, and the accumulated knowledge never becomes obsolete, unlike in other sciences. When teaching chemistry or biology we may safely ignore everything which was done before 19 century. But in mathematics we have to begin with the very beginning: Thales, Pythagoras and Euclid. This makes it difficult.

Consider the liberal arts (that is, arts suitable for practice by a free man). Of the seven liberal arts, two are geometry and arithmetic. Can we conclude that, up to medieval times, these (along with the other five) were highly respected? but only men who did not have to work for a living would be likely practice them. 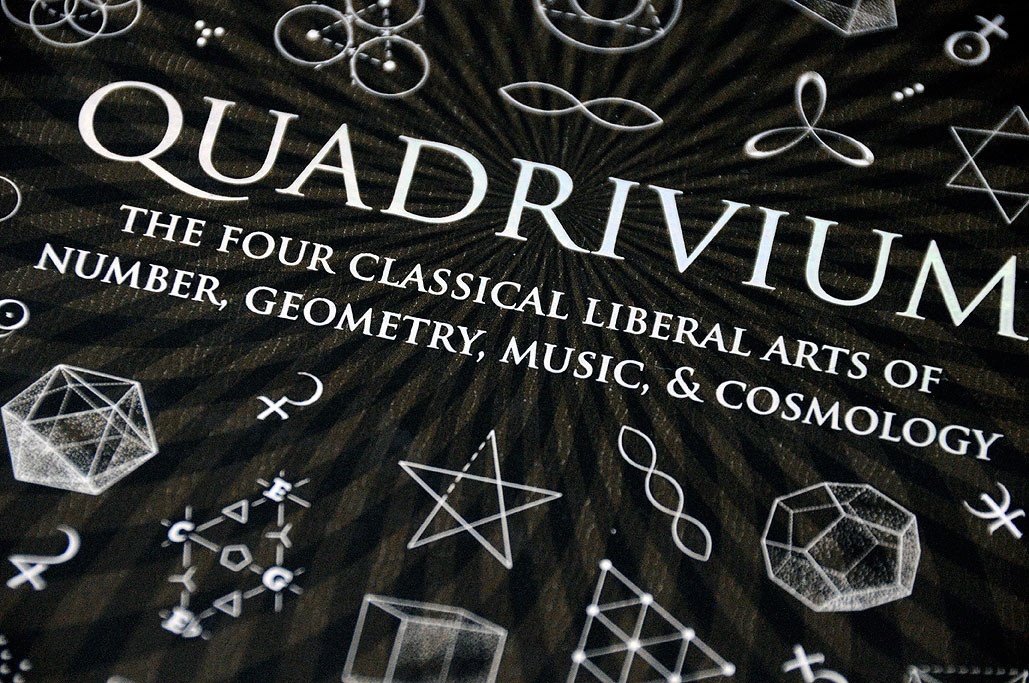 is probably as old as teaching of mathematics. On a more substantial note, the relevance of mathematics and its notions was challenged by the Greek philosopher and physician Sextus Empiricus (about 160-210 CE), a representative of scepticism.
Among other things, he wrote a treatise known under the common title ``Against the Mathematicians (Πρὸς μαθηματικούς, Pros mathematikous, Adversus Mathematicos)".

Although the mathematicians" in the title mean the learned ones" (mathesis"=learning, science, knowledge"), but among the six books of the treatise one finds Against the Geometers" andAgainst the Arithmeticians". To follow the descriptions after Stanford Encyclopedia of Philosophy, http://plato.stanford.edu/entries/sextus-empiricus/#AgaMatAdvMat

``Against the Geometers stands at 116 sections. It takes geometers to task for their employment of hypotheses in establishing theorems, and then attacks the hypotheses themselves, such as the definitions of body, point, line (particularly the definition of the line as ‘length without breadth’), and angle."

``Against the Arithmeticians" is a specific polemic with the Pythagorean school regarding the existence of numbers and their properties. Sextus presents the Pythagorean viewpoint and then counterargues.The conclusion is ‘But if number is conceived as subsisting through addition, as I said, and subtraction, and we have shown that neither of these exists, one must declare that number is nothing’ . So even the basic arithmetics is put into question.

Of course this was a part of the philosophical program of scepticism, which proposed total suspension of judgment on things when no reason could be found to favor one side of argument over the other. Still, one can say that respect towards mathematics and its results was not universal and that ambivalent attitudes had their serious adherents.

In India mathematics was considered to be a utilitarian science and arithmetic was widely spread in the population. No abacus was needed and account keeping was very easy. Simple vegetable vendors use arithmetic fluently. It was not considered to be an esoteric discipline.

Not the answer you're looking for? Browse other questions tagged mathematics social-context or ask your own question.

11
Who was Elissaeus Judaeus?
10
Request for good resources on 'history of infinity' topics
7
Counterclockwise vs. clockwise
1
What are some good (and reasonably academic) books on 18th and 19th century British mathematics?
11
Why was modern science and mathematics a European phenomenon?