What role did astronomy play for Isaac Newton? He was a good friend with Edmond Halley the astronomer. Kepler's laws were obviously the foundation for his physics. And he revolutionized optics too, but did he make any systematical astronomical observations, as in for example checking the planet's movements or mapping the surface of the Moon? He isn't famous as an astronomer, but that is maybe just because it is overshadowed by his other accomplishments. 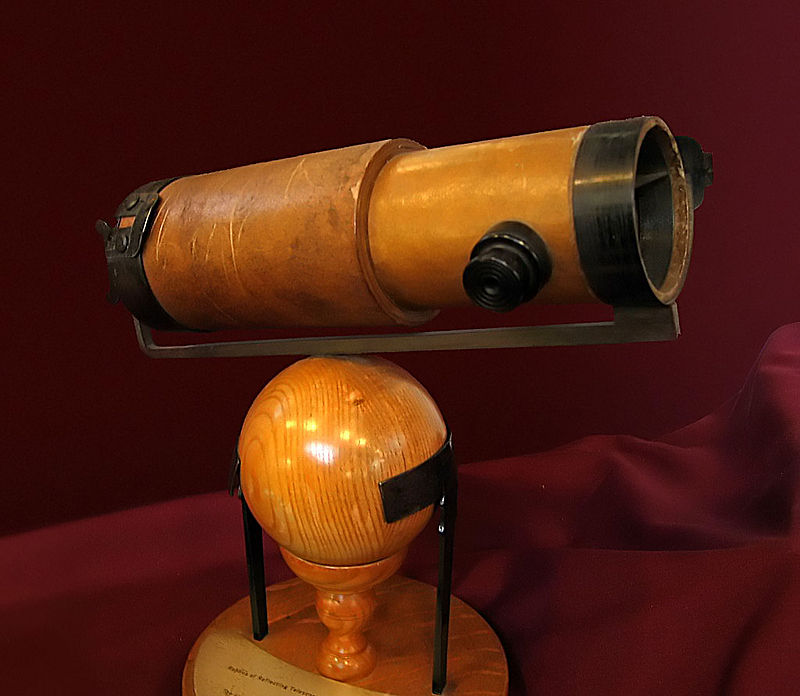 Yes, he did. See Westfall, Never at rest: a biography of Issac Newton. Many Newton's observations of comets are mentioned, including the one which will be later called Halley's comet. He also made some observations to test his telescope. But as an astronomical observer he did not make any great discoveries.

Not the answer you're looking for? Browse other questions tagged astronomy newton or ask your own question.

20
What cipher(s) did Isaac Newton use?
6
Hevelius-Hooke dispute
4
How accurate are Mayan astronomical "ephemerides"?
3
How did Kepler make his discovery?
1
Did Newton already have F= ma (or equivalent) before finding his gravity equations?
2
What mathematics did Isaac Newton learn at school?
1
How critical were Tycho Brahe’s accurate observations?
0
Identification of Rare Newton Statue