Instances of alternative notation being used for the trigonometric functions?

Are there instances of alternative notations being used for these particular functions? The only one I could find so far was the use of "tang" by Leonard Euler for even when referencing trigonometry from Indian Babylonian, Egyptian or Chinese antic cultures, wikipedia uses the standard notation.

The Indian mathematician and astronomer Aryabhata (476-550 CE) was the author of first sine table ever. It was a stanza composed of sanscrit Alphanumerals and words, which contained relations between arcs and half-chords of a circle.

So in this way of writing, notation for sine would just be it's name. The sanscrit word for half-chord is ardha-jyā what we would commonly see today as the sine. 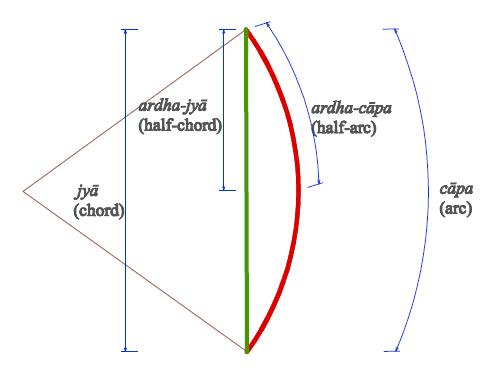 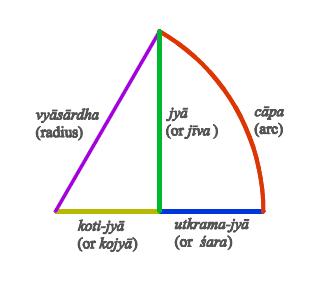 So the notations would be:

Apparently, during his younger years, The physicist Richard Feynman invented his own notation for the trig functions (which was never really used afterwards) : 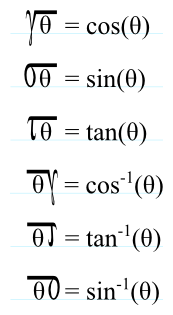 20
What is the etymology behind sine, cosine, tangent, etc.?

5
Were there alternative names for electron orbitals?
14
How were derivatives of trigonometric functions first discovered?
10
When was the function arrow notation $x \mapsto y$ first used?
1
Notation for conditional probability
6
Notation for fiber bundles - why E for total space?
0
When did trigonometry move away from treating chord as primitive?
1
History of exponential notation for the set of functions between two sets