Was Captain Cook’s voyage to observe the transit of Venus going to enable better ship navigation at the time?

On a recent visit to the Royal Observatory at Greenwich I was struck by its proximity to the Naval Academy next door. The theme of the history of clocks and development of astronomy was driven by the need to stop ships crashing due to navigation failures. In theory you could solve this by better clocks and better astronomical models. Still they spent hundreds of years on the problem. 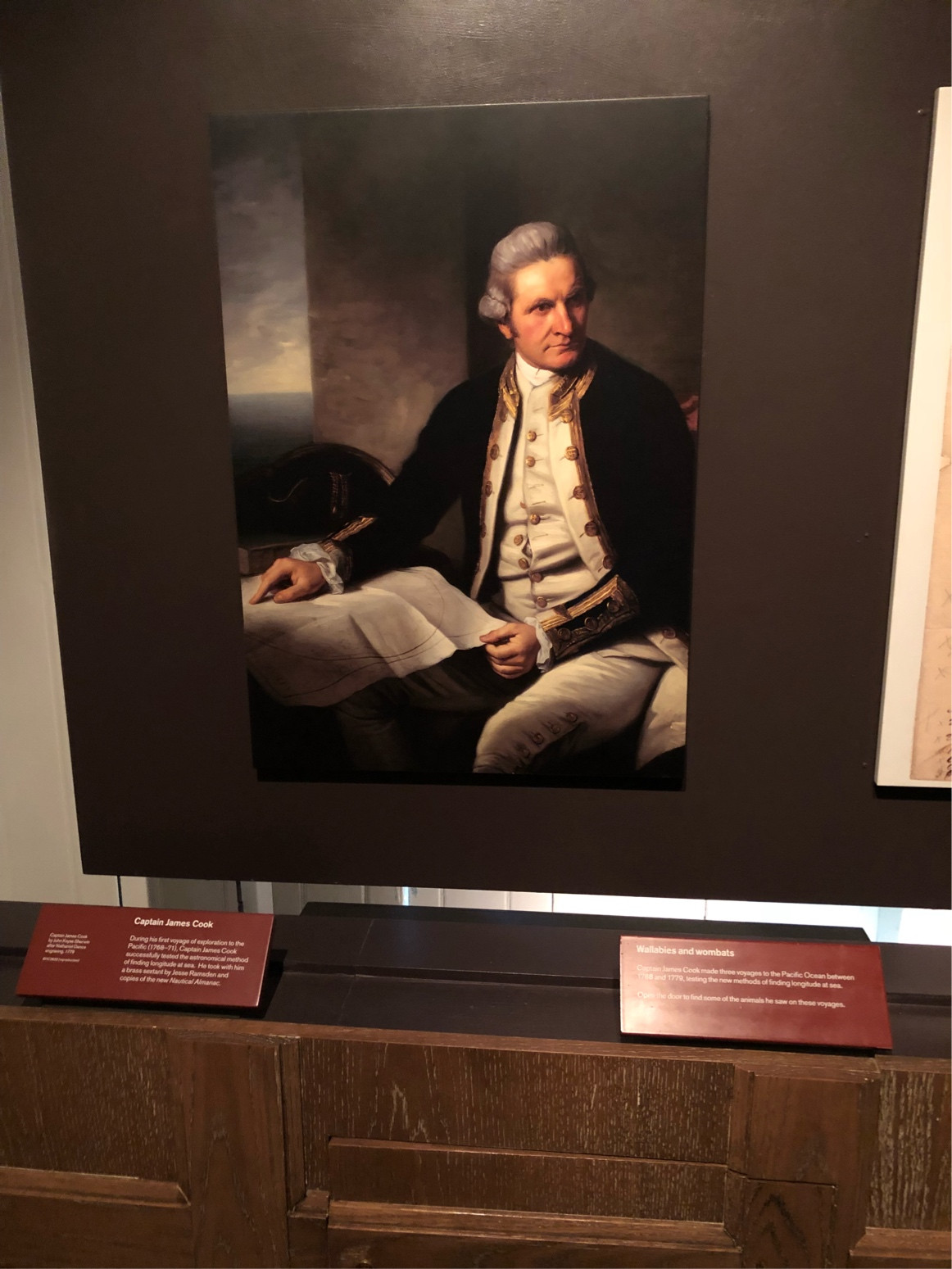 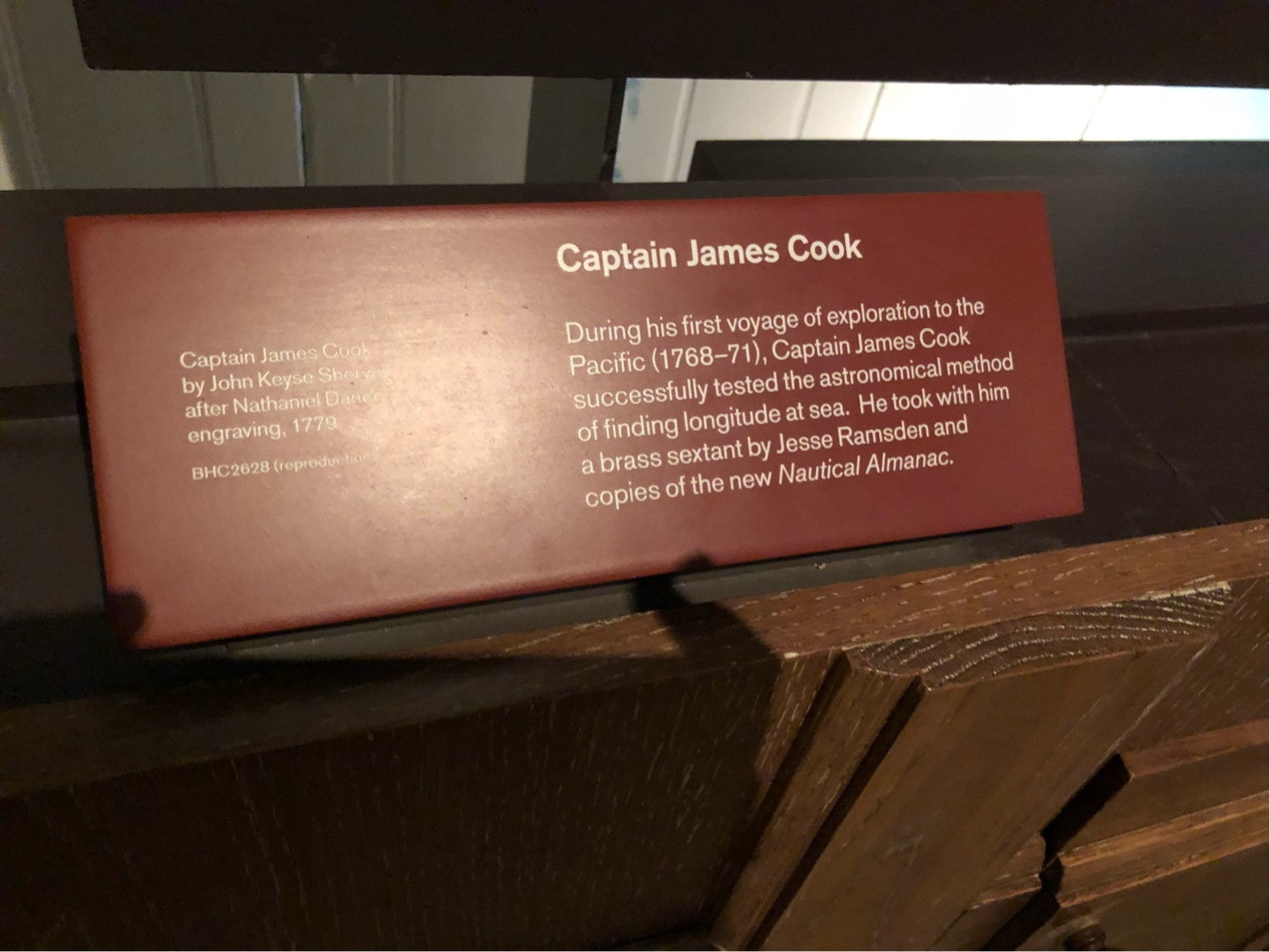 Included in the themed display was Captain Cook’s trip to Tahiti to observe the transit of Venus. At the time Captain Cook didn’t carry a chronometer because they were too rare at the time. (He carried them on subsequent voyages.) The problem he was trying to solve was the size of the solar system (which a good observation of Venus would solve.) 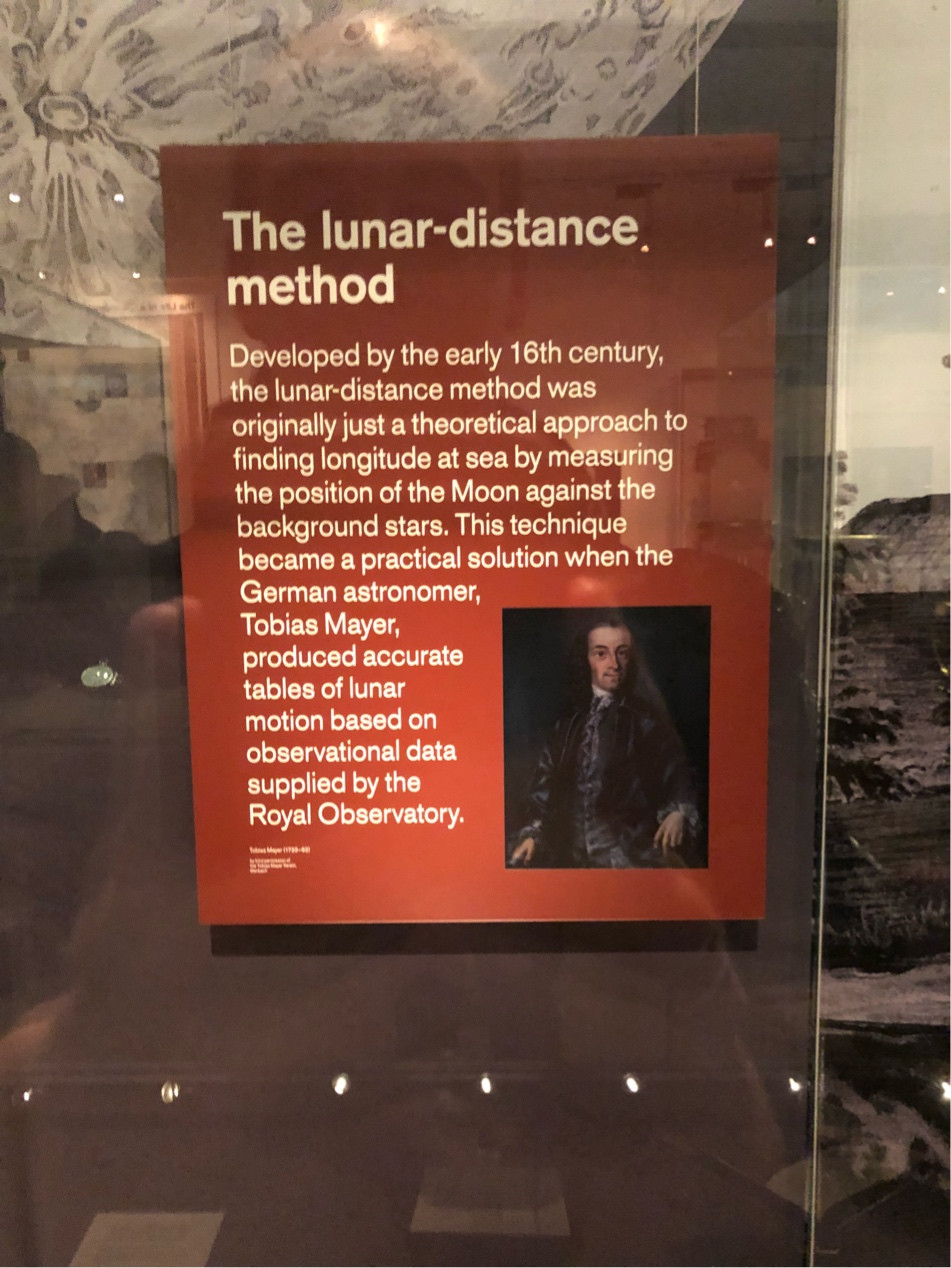 The method of determining longitude was lunar distances, where you measure the angle of the moon and compare it to the angle of a star, compare this to a logbook and do a lot of calculations.

Now it seems to me that one of the ‘stars’ referred to in the lunar distances calculation could have been a planet. This would explain why Captain Cook’s measurement would improve navigation.

Alternatively there may have been an alternative method to lunar distances based on ‘planet distances ‘ that Captain Cooks measurement would assist with.

But it’s not clear to me how Captain Cook’s trip was going to improve Naval Navigation. It seems improbable that his trip was funded on the basis of an academic question about the size of the solar system.

My question is: Was Captain Cook’s voyage to observe the transit of Venus going to enable better ship navigation at the time?

Cook's voyage had multiple purposes. One of them was observing the transit of Venus. Transit of Venus is a rare event, important for astronomy, but it has no direct bearing on navigation.

Study of the new methods of navigation (in particular, determination of longitude by the method of Lunar distances) was another, separate purpose of Cook's voyage. The method of Lunar distances just reached a degree of perfection at that time, so that it became practical, and this was a good opportunity to test it (because of the great length of the voyage, and because of the presence of a professional astronomer on board). As you say, in the later voyages he also tested the newly invented chronometers for determination of longitude.

Venus (like any other star or planet) can be used for navigation by Lunar distance (measuring the distance (angle) between Moon and Venus, instead of the more usual and more convenient distance between the Moon and the Sun), but this has nothing to do with transits.

The problem of determination of longitude at sea (which is evidently important for navigation) was solved for the first time in the middle of 18th century with two different methods. One was the Lunar distances, and another the invention of chronometer. Both methods had advantages and disadvantages. (Lunar distances required serious special education of navigators, this was a problem. Also Moon is not always available. Very accurate measurements with good instruments were required. Using a chronometer is much simpler, but chronometers were very expensive: each piece was made by hand and this took months or sometimes years of masters of highest qualifications. And what do you do when a chronometer breaks by some accident. Only mass machined production made them cheaper in the middle of 19th century. Lunar distances were practiced as an alternative method, frequently for backup, until late 19th century. Chronometers were indispensable until the spread of satellite navigation in the 1980s.

Not the answer you're looking for? Browse other questions tagged mathematics physics astronomy navigation or ask your own question.

20
When & how was it known that our Sun is the same thing as the night time stars?
7
Did Galileo bet money on the ship experiment?
7
When was the issue of time zones at different longitudes first described?
5
Who was first to observe or detect photons in the double slit experiment, and how did they do that?
3
Was Rutherford's atomic model questioned at the time?
4
How has the estimate of the number of stars in the universe changed over time?
4
Where did the false "equal transit-time" explanation of lift originate from?
2
First time the unique factorization theorem was called FTA
1
When and how was it discovered that the sun was in different positions depending upon longitude?