Can we identify Paul Benacerraf in these photos

This question is about Paul Benacerraf, who worked on the philosophy of mathematics, and wrote the 1965 essay What numbers could not be (see: Benacerraf's identification problem). He was at Princeton in the 1960s up to the end of the '00s, and presumably appears in at least one of the following two photos from 1968 and 1979 respectively. 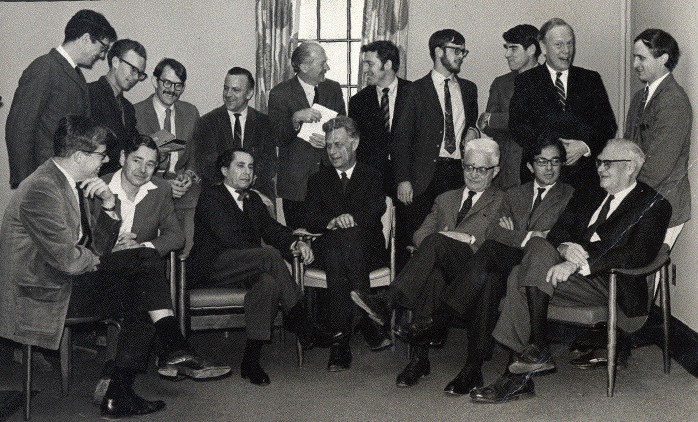 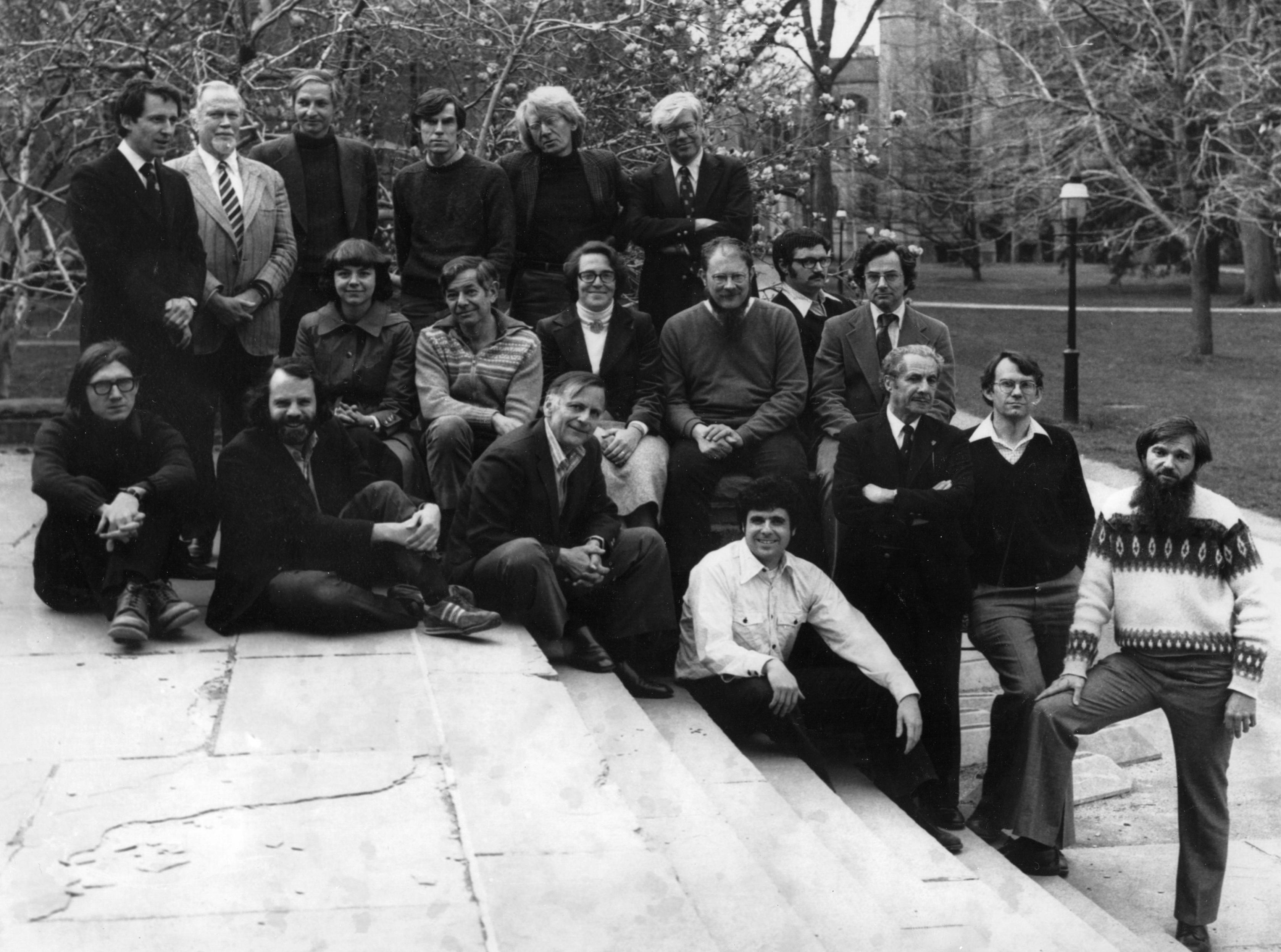 My question is, can we identify Benacceraf in either of these photos? My purpose is to use a picture of him roughly contemporaneous with the essay in a seminar for undergraduate students.

Not the answer you're looking for? Browse other questions tagged mathematicians philosophy-of-science set-theory or ask your own question.

5
Where can I learn more about lesser known mathematicians?
0
Where can I learn more about intellectuals who were wrongfully harmed for their correct theories?
7
Where I can find the translated manuscript of Abel?
7
Who was the first scientist to suggest that objects can keep moving without applied force?
3
Paul Erdos' quote “Mathematics is not yet ready for such problems”
6
Was Paul Cohen a student or assistant of Gödel?
5
Can we fairly assess Ada Lovelace's talent for mathematics?