Who determined whether surfaces between magnetic poles attract/repel or whether the poles' volumes do?

NOTE: I am talking about the period before electricity and magnetism were unified. So I am not seeking for answers based on Ampere atomic current model of magnets.

Who first figured out that one of the surfaces (pole) of a magnet attract or repel other surface (pole) of another magnet?

How did people at that time explain the following possibility: 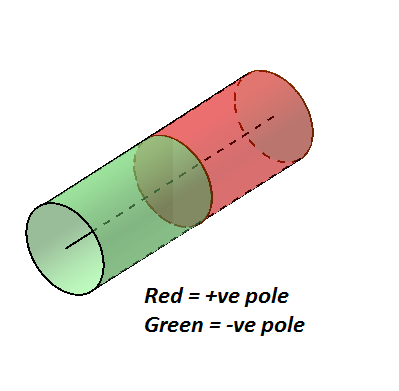 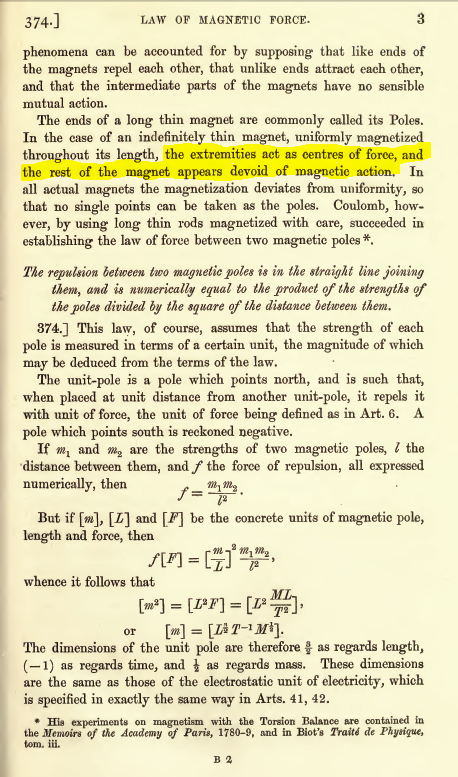 in 1785, the French physicist Charles-Augustin de Coulomb published his first three reports of electricity and magnetism where he stated his law.

The conclusion that there were two types of magnetism, was a natural consequence of the discovery that the poles of a magnet either attract or repel one another. The north (i.e. north-seeking) pole was said to be positive, whereas the south pole was negative.

Attempts were made to separate the positive and negative poles of a magnet by breaking the magnet into two pieces, but it was always found that negative and positive poles, respectively, appeared on the two sides of the break.

It was, therefore, reluctantly accepted that the privilege of independent experience, enjoyed by electric charges, is not a prerogative of magnetic poles.

Whenever a positive pole is discovered in nature, it is inevitably associated with a negative pole of equal strength.

The problem of obtaining "free" poles, in order to determine the force between them, was overcome by using long, thin magnets.

The positive pole was sufficiently far removed from its associated negative pole as to be practically isolated from it.

The torsion balance consists of a bar suspended from its middle by a thin fiber. The fiber acts as a very weak torsion spring.

The density of lines of force is much smaller in the region from the poles to the center of the magnet. (see diagrams in hyperphysics ref.given below)) In fact, the magnetic dipoles in the material of the magnet form a circuital line and are well connected inside- as this array reaches the ends the lines of force emerge and get connected to any 'magnetic material' outside the magnet- if one traces back these lines- a pole gets defined.

balance experiment Coulomb actually minimized the effects of lateral lines of forces and could measure the deflection due to polar action.

Pierre de Maricourt (Peter the Pilgrim / Petrus Peregrinus) showed that one cannot isolate a magnetic pole because when a magnetic is divided, the two halves each have a north and south pole: 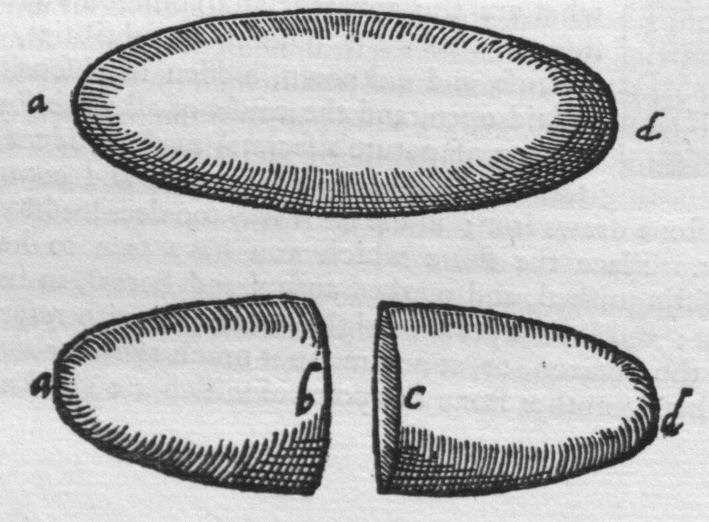 Not the answer you're looking for? Browse other questions tagged physics magnetism or ask your own question.

0
How did people in pre-Ampere period deduce this?

4
Who determined the temperature of the Sun first?
5
Who originally derived the general force law equation of force between current elements?
25
Who discovered the covering homomorphism between SU(2) and SO(3)?
3
What is the explanation of rope's strength in Galileo's Two New Sciences?