How did the obelus ÷ come to stand for division?

The obelus ÷ represents division on calculator keyboards, and sometimes in elementary education. 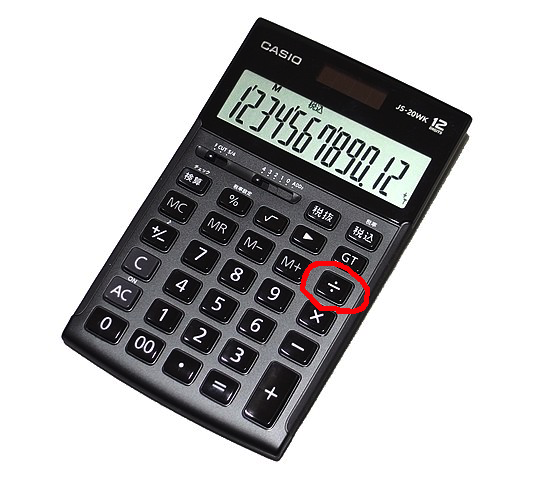 It has a long non-mathematical history starting before 200 BC. Its earliest use as a symbol for division is in Johann Rahn's 1659 Teutsche Algebra.

Is it known why Rahn chose this particular symbol?

Many people, including me, assume that it came from the fraction bar: ÷ looks like a fraction with dots in place of the numerator and denominator. The timeline works out: the fraction bar is attested since the 13th century, so it must have been known to Rahn. Is there evidence for or against this origin?

I doubt that this is known. The formula with the obelus is merely tabulated by Rahn with no text, and if the motivation was known, Cajori would have mentioned it in History Of Mathematical Notations, which is a classical treatise. It is likely that Rahn (or Pell) simply repurposed the minus sign symbol, it was used from Riese's algebra textbook (1525) onward. Rahn does give a fraction in the familiar form as the translation, and his use of $\div$ violates the modern convention for the order of operations, in parallel to how fractions are read.

It is possible that the adoption of $\div$ was stimulated by a later pseudo-etymology based on its similarity with fractions. This sort of phenomenon is not uncommon. For example, Wallis's symbol $\infty$ is commonly attributed to "snake biting its own tail", but this does not come from the author. The shape of the radical symbol coming from $r$ is similarly a fable, it is Euler's invention 2.5 centuries after, see Why is the radical symbol $\sqrt{\ \ }$ called “radical”? But it might have contributed to its continued adoption. Pseudo-etymologies of various words are commonly encountered in lexicography as well.

This is what Cajori writes:

"ln 1659 the Swiss Johann Heinrich Rahn published an algebra in which he introduced $\div$ as a sign of division (§ 194). Many writers before him had used $\div$ as a minus sign(§§ 164,208). Rahn's book was translated into English by Thomas Brancker (a graduate of Exeter College, Oxford) and published, with additions from the pen of Joh. Pell, at London in 1668. Rahn's Teutsche Algebra was praised by Leibniz as an "elegant algebra," nevertheless it did not enjoy popularity in Switzerland and the symbol $\div$ for division was not adopted by his countrymen.

In England, the course of events was different. The translation met with a favorable reception; Rahn's $\div$ and some other symbols were adopted by later English writers, and came to be attributed, not to Rahn, but to John Pell. It so happened that Rahn had met Pell in Switzerland, and had received from him (as Rahn informs us) the device in the solution of equations of dividing the page into three columns and registering the successive steps in the solution. Pell and Brancker never claimed for themselves the introduction of the $\div$ and the other symbols occurring in Rahn's book of 1659. But John Collins got the impression that not only the three-column arrangement of the page, but all the new algebraic symbols were due to Pell. In his extensive correspondence with John Wallis, Isaac Barrow, and others, Collins repeatedly spoke of $\div$ as "Pell's symbol." There is no evidence to support this claim(§ 194).

The sign $\div$ as a symbol for division was adopted by John Wallis and other English writers. It came to be adopted regularly in Great Britain and the United States, but not on the European Continent. The only text not in the English language, known to us as using it, is one published in Buenos Aires".

Not the answer you're looking for? Browse other questions tagged mathematics notation or ask your own question.

26
How did Napier come to invent logarithms?
12
Who invented short and long division?
5
How did the modern understanding of Galois theory come about?
2
How did Ruffini discover his method of polynomial division?
1
Dimension of the candela unit: What does J stand for?
6
Where did the term “set-builder notation” come from?