Notable theories on the far side of the moon pre 1959

On October 7th 1959, the soviet Luna 3 probe took the first picture of the far side of the moon.

It has been known since ancient times that the moon was a sphere. It would have doubtless been observed that the moon always seemed to present the same face to earth. The back face would have been a complete mystery, and I imagine suspect to much speculation.

The moon's libration allows attentive astronomers to see up to 57% of the lunar surface. Nevertheless, the thought of the unknown on the moon's far side must have been very tantalising to many astronomers, in the same way the appearance of Ceres and Pluto was to us prior to 2015, if not more strongly so.

Are there any interesting or notable historical theories on what the far side of the moon looked like or contained? 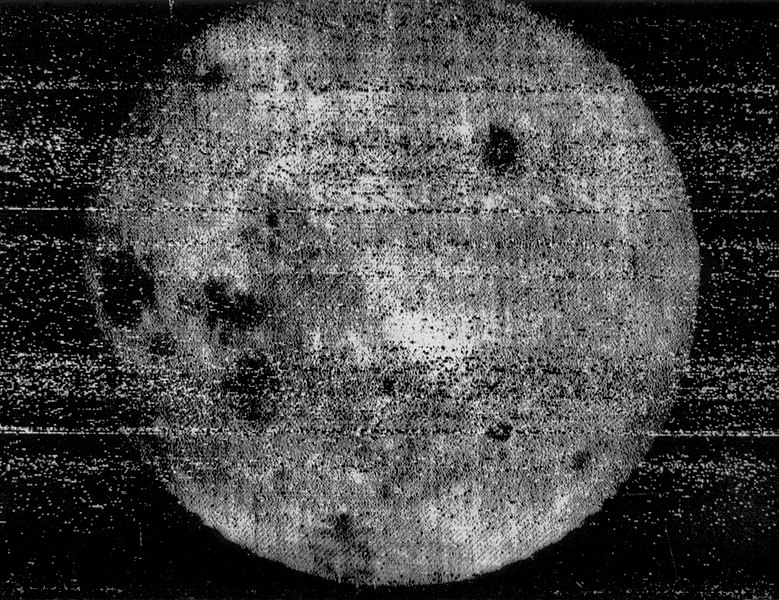 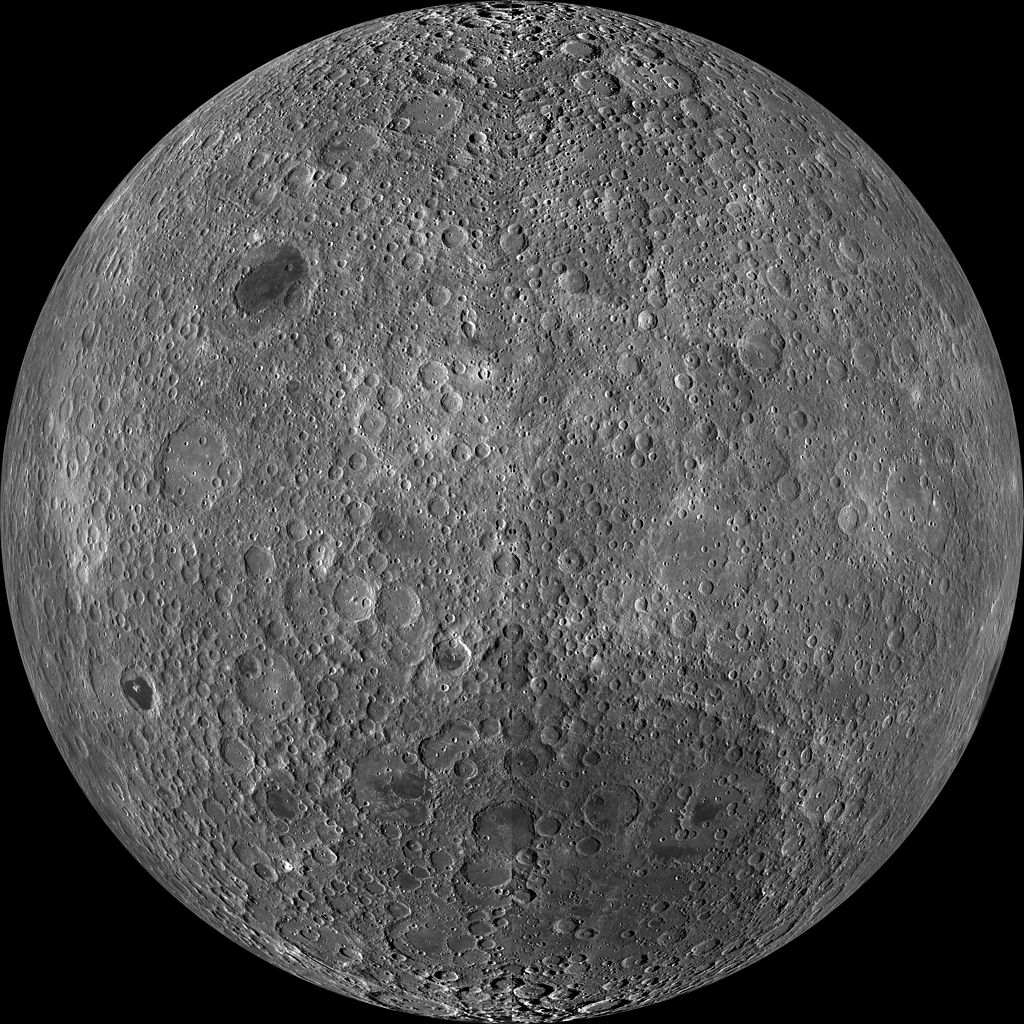 Browse other questions tagged astronomy or ask your own question.

18
Who first measured the distance to the Moon? How was it done?
14
When did humans realize that there is no air on the Moon?
12
How did ancient Greeks explain moon phases without reflection of sunlight?
2
Why was in 1584 the eclipse of the moon used to calculate the width of the Atlantic ocean rather than just using the Sun itself?
3
When did astronomy first discover that the stars are bigger than the moon?
2
How did Ptolemy calculate the distance to the moon?
6
What was the “libration of Pallas” that Gauss studied, when Pallas is not a moon of Jupiter?