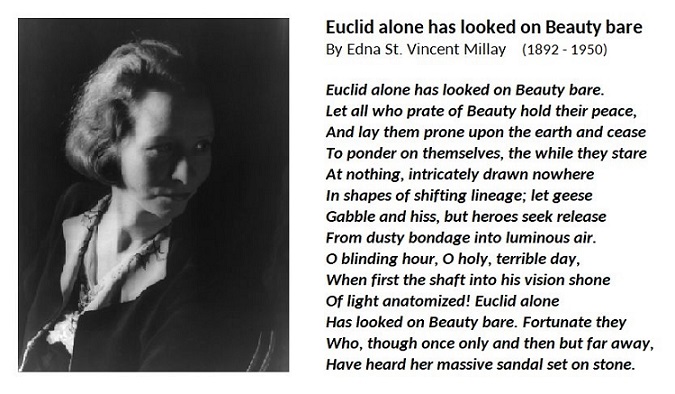 The opinions of two notable thinkers from the first half of 19th century... 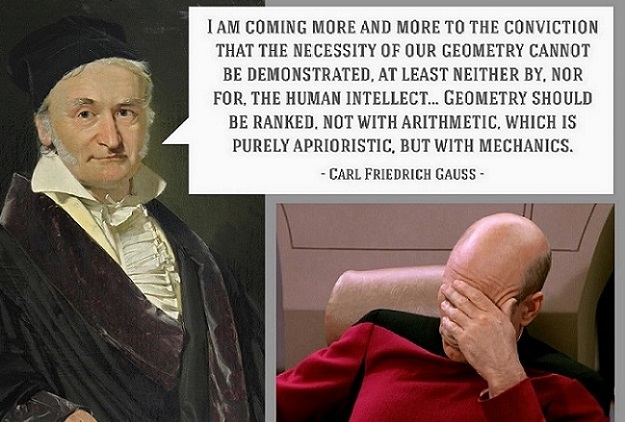 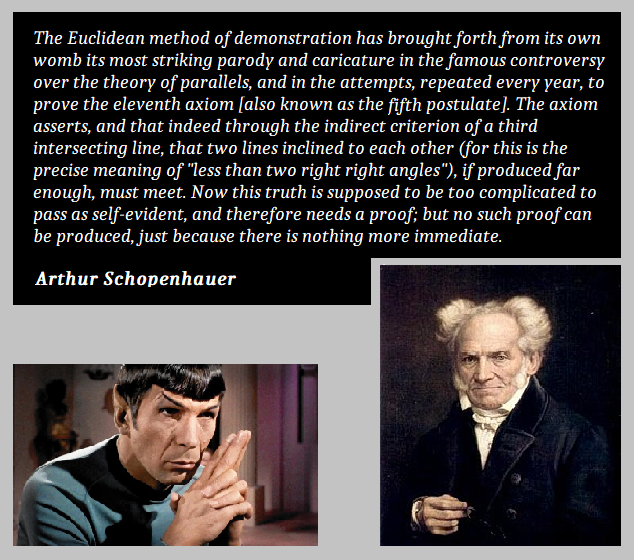 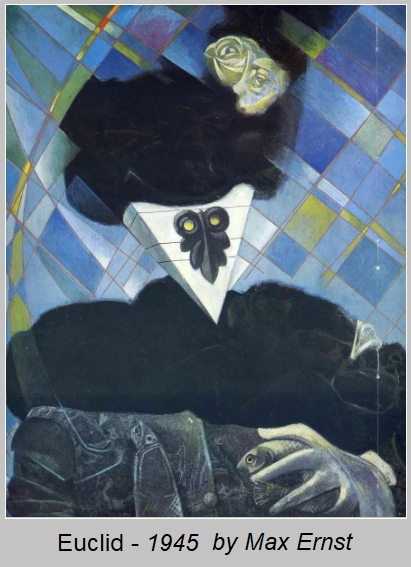 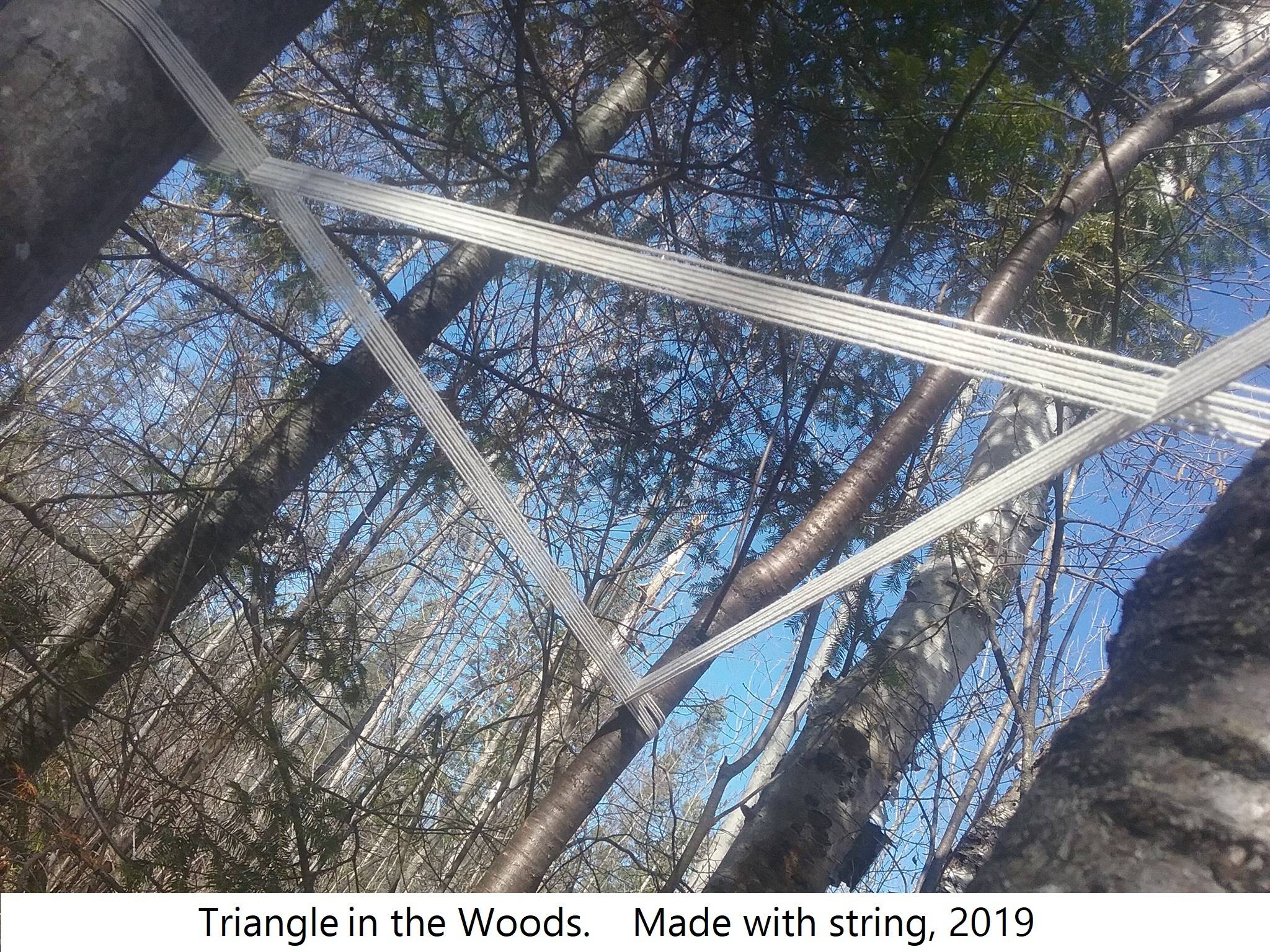 In this 30 minute video (link below), Dr. Laura Kotevska discusses how Euclid's geometry was regarded during the renaissance.